A Reason to Swim

Edwige's letter about her reason to swim:

In April of the year 2000 I was told that my father’s cancer had not only re-occurred but had spread throughout his lungs and abdominal wall. He phoned me that night in London after I had been with some friends studying to inform me that it was terminal, and that the doctors had given him about a year and a half to live. And as life would have it I was told this news during the study period of my exams to receive my masters, so needless to say, any hopes of concentration and motivation were shot. I was not only depressed but I was completely stressed out. It seemed as if every week my father would have tests that would further determine the state of his cancer, and so, every week I waited for more unfortunate news.

Within two weeks of hearing the news I knew I had to do something to keep myself from going crazy, from allowing this to take control over me (a reason to swim - one). Next to the library where I lived I noticed a community sports center. It looked too small from the outside to have a pool but as soon as I walked in to ask questions I could smell the chlorine emanating from the building. Inside was a gorgeous 35-meter (yep, don’t put anything past those Brits) pool, clean and glistening.

During college in the early 90’s I had developed a horrible tendonitis which was overlooked and eventually prevented me from swimming with any semblance of pleasure. Doctors said I wouldn’t be able to compete any more and that my days of two-a-day workouts were over. I saw physical therapists and the works to get this shoulder back to normal again, but for some reason even months without swimming would not heal the problem. I could even go a year without swimming and within ten minutes of being in the water my shoulder would ache and be stiff the whole of the following day. I eventually gave up swimming. I started running and doing other recreational sports, but nothing I tried ever gave me the feeling of calm that swimming could. The silence underneath the water, the monotony of stroke after stroke allowed me to meditate through my problems and to approach each day with a strength and peace of mind that nothing else could give me. ( a reason to swim - two)

I decided I would start swimming again that day at the sports center. I told myself that I would never be able to swim the way I could before; that yes it might be painful, but that I would not push myself; that just getting in the water to do a few laps was all I needed to get through the experience of losing my father to cancer. With each swim I became more invigorated and more prepared for any news I would receive. Each swim gave my mind the silence it so craved, and my body the water it had missed so much over the years. (a reason to swim - three)

In September of that same year, as the exams came to a close and the dissertation due date was upon me, I received a phone call I was not anticipating. My mother explained that my father was in surgery due to complications with the cancer and that now the doctors did not expect my father to live more than four months. One day I think a year and a half and the next it is a matter of weeks. I rushed in my thesis and hopped on a plane for Houston.

I saw my father the day I had arrived, he had gone from a man in his fifties just a year ago to a man in his eighties. The cancer had taken such a horrible toll on his body and this was ultimately one of the most difficult things to accept. Within days I saw an ad for a swim team with your name below. I joined the team a few weeks later and this is when everything changed.

Letter to Emmett Hines About Her Reason to Swim

Every day in Houston for me was taking care of my father, getting medicines and arranging doctor visits. Everyday was an emotional battle. But I would hop out of bed at 5:00 am three times a week, drive thirty minutes and brave any weather to get those swims in. They made whatever lay ahead of me that day...bearable. I couldn't wait to leave and have that two hours all to myself, all for me ( a reason to swim - four). To see other swimmers, to laugh and to completely take my mind off my father's cancer for just that morning was priceless to me. But even better, within months my shoulder pain disappeared. Could it have been the concept of looking at the bottom of the pool instead of directly in front of me? Could it have been abandoning the notion of "pulling" myself through the water? Or was it all the technical training combined with less yardage and more fun? I do not know. All I know is that I am swimming better than I can remember and I feel stronger mentally and emotionally than I have in a long time. (effortless swim training)

In February 2001 my father passed away and during those difficult days in the hospital preceding his death I was unable to make it to practice because I had to stay close by, but I swam on my own at a local gym. I didn't have a choice; it was all I could do to make it through the difficult hours. Three days after he died I came to practice unsure of myself, unsure of everything. I walked in and a few of the swimmers in my lane knew of my loss. One of them put her arm around me and said, "It's okay, I'm sorry." With this support and kindness I got back in the water again and started the difficult process of moving on. (a reason to swim - five)

Thank you Emmett for being such a wonderful coach and for each day showing to everyone that swims with you your motivation and devotion to this sport, this art ( a reason to swim - six). You inspire everyone that dares enter your pool. Throughout these past few months each day has been different, each emotion more complicated but through swimming I have been able to work through it all with a clear head. The extra added benefit is that now I swim pain free and technically sound. Masters swimming has shown me people in their eighties and nineties swimming with vigor and I now have them as models of how I want to be and what role I want swimming to play in my physical and mental health forever ( a reason to swim - seven). Thank you for helping me get through this Emmett. 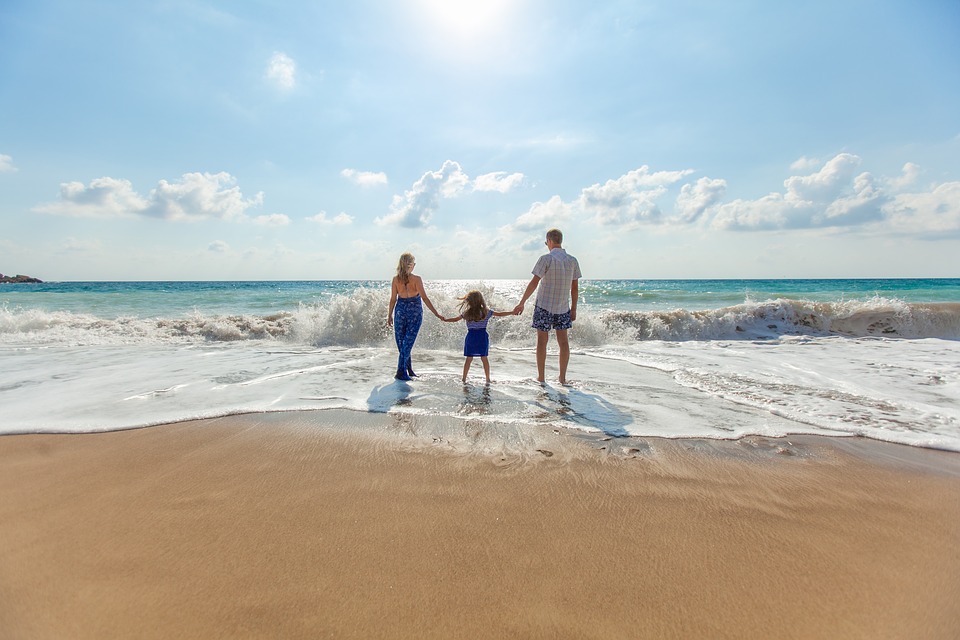 back to the top of a reason to swim page